In a previous post, Storing Your LEGO Collection, I discussed various options for storing one’s LEGO collection. Several of these options included tackle boxes since they can hold several utility boxes with adjustable partitions, while providing top bulk storage. I have found them to be quite useful in providing portable storage for small to medium LEGO collections.

Plano has come out with a new line of colorful tackle box designs geared for arts and crafts storage. These are the Creative Options

line of Storage Boxes and Organizers. The color scheme is a avocado green base with a purple lid and gold handles. These storage units are excellent for storing small LEGO collections while providing portability.

Here are some of the available models:

Be sure to check out some new ideas at:
New LEGO Storage Opportunities 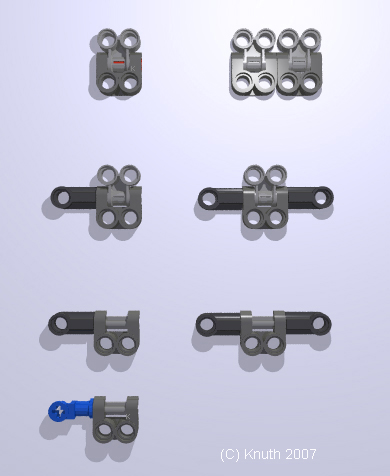 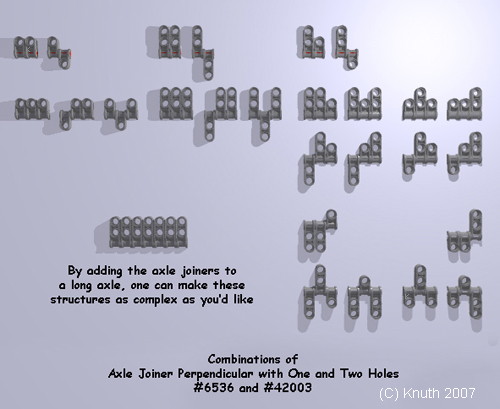 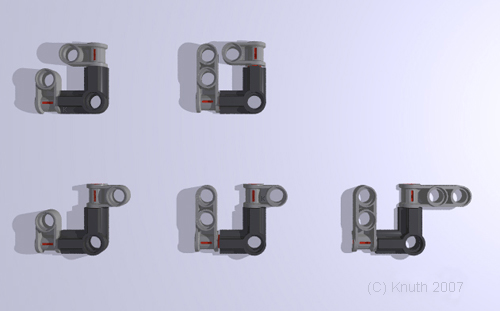 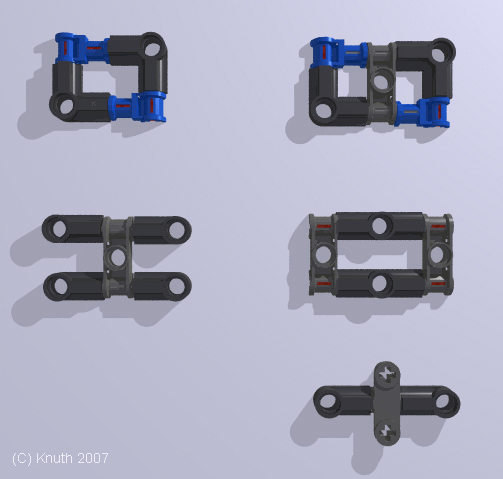 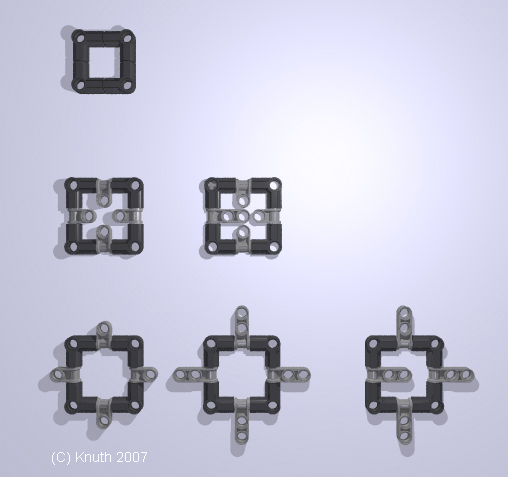 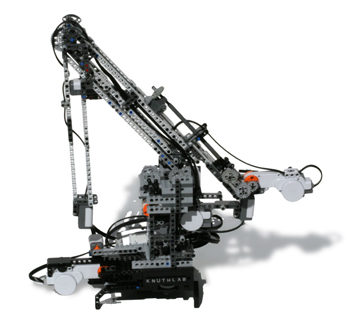 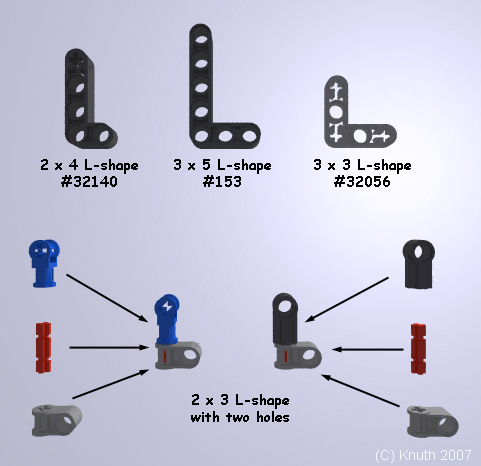 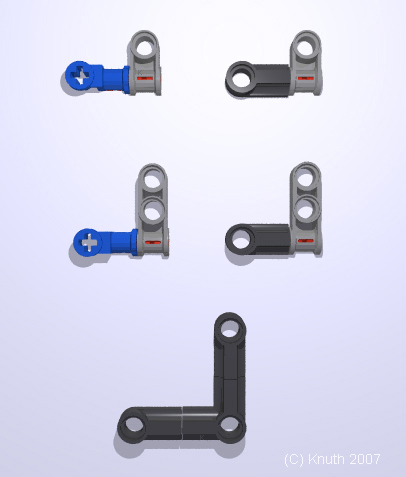 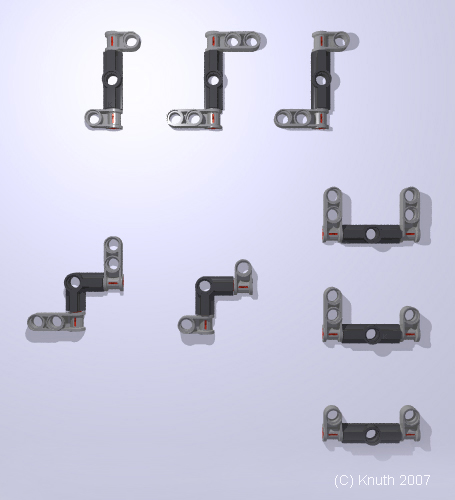