Here are links to the items Raul used: 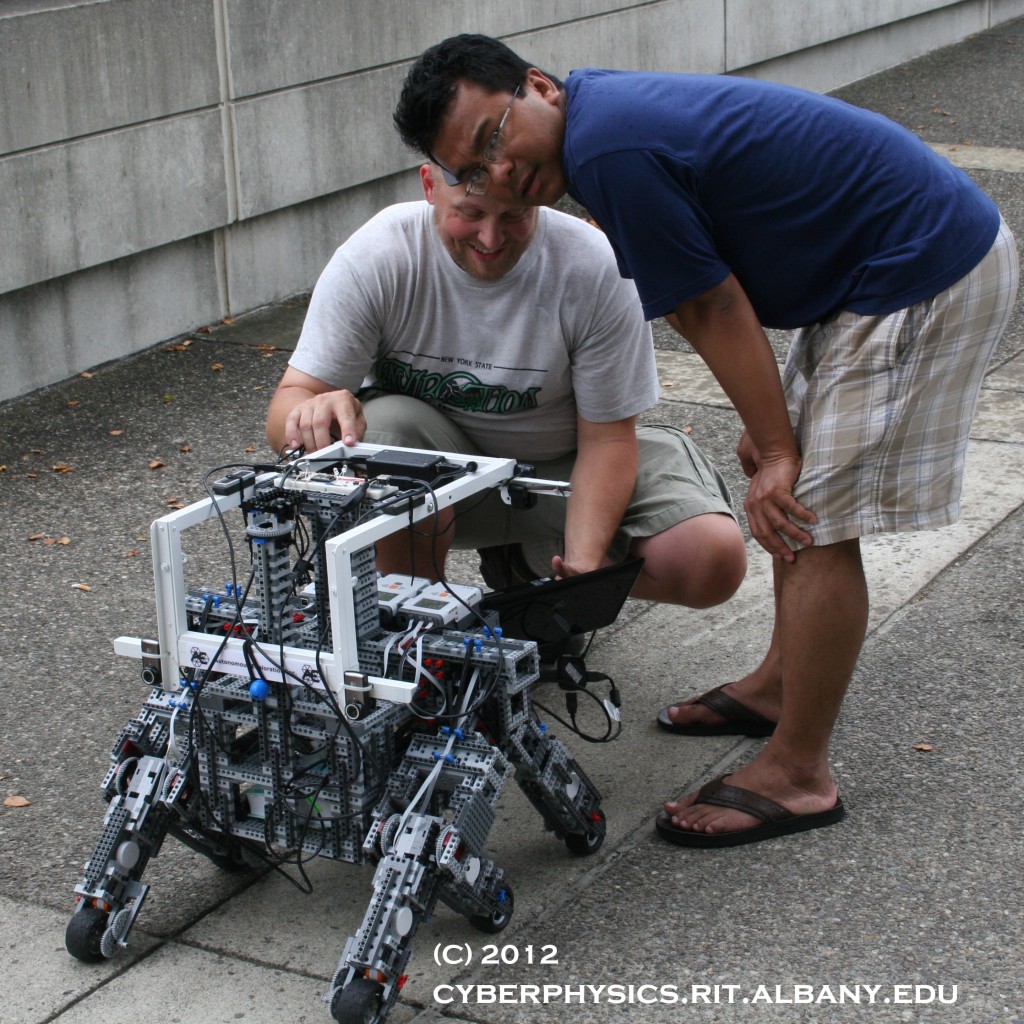 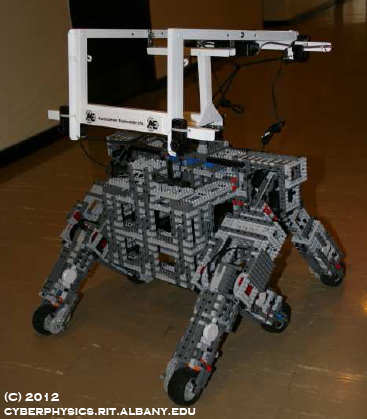 The white frame mounted on top of the rover is the Bayesian Vision-Based Navigation System being developed by Autonomous Exploration Inc. for NASA. 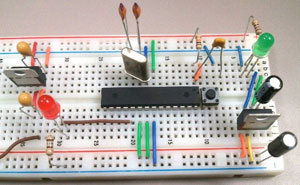 Some time ago, I invented this character Naughty Nestor.

Ready to Blow up some LEGO creations!

Nestor does not play well with others.
He doesn’t play well at all.
His favorite pastime is blowing up LEGO creations.

Here is an example of what Nestor is capable of.
This creation is called Stalker and it was created by Misterhaan.
But Stalker is being stalked!
Look out Stalker!
Look out for Nestor!

Look out Stalker! You are being stalked!

This animation was made using LDraw, POVRay and a Matlab script that generated a set of POVRay files each with the parts individually spinning and moving away from the blast center. Add a flash of light in a few images, and voila! Explosion!

Phillipe “Philo” Hurbain, co-author of Extreme NXT: Extending the LEGO MINDSTORMS NXT to the Next Level (Technology in Action)

has a wonderful website dedicated to the technical aspects of LEGO NXT and its component sensors and motors.

Enjoy!
and check out his new book: