Geekologie posted an article about a man who made a wearable Boba Fett costume out of LEGOs. Mind you, its not a full costume. The helmet is most impressive, the rest are pieces of LEGO body armor that attach to his outfit. 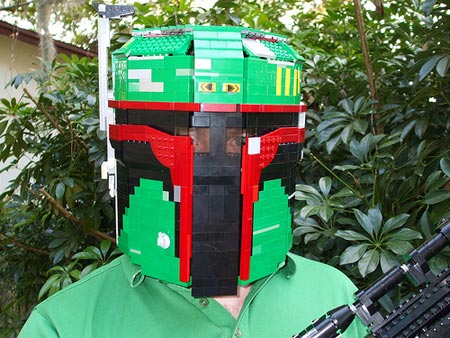 Actually, I am a bit more impressed by the LEGO Darth Vader costume!
Who IS that masked man??? 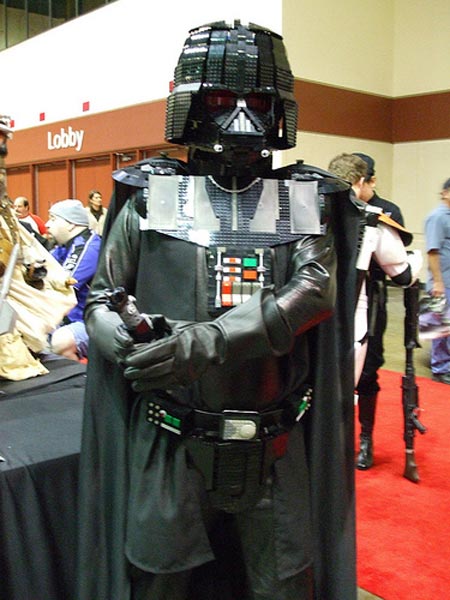